There are regular buses leaving from the central bus station at Zhangjiajie City, although they would probably be best described as minivans. For travel, advance ticket purchase isn’t necessary and payment isn’t made until the conductor boards and collects the fare en route to the destination (here for long distance travel guide). To find the correct bus, show photos of the attraction at the bus station, and people will point you in the right direction. The bus takes roughly one hour to Wulingyuan, and costs 12 Yuan pp. 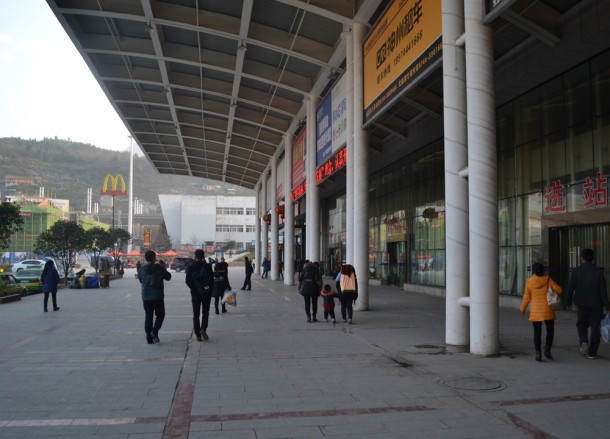 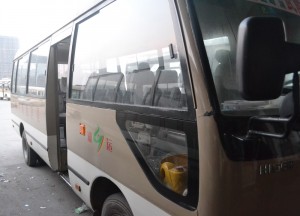 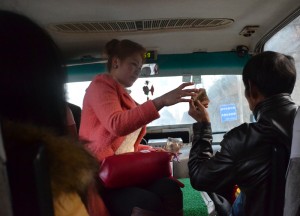 Be sure to get off at the Wulingyuan (Southeast Gate) stop, as most people will. To be certain, the stop is found directly after a roundabout, with a small park located on the left corner. The bus will pull up on the right side of the road just after the roundabout, disembark, then cross the road and walk back towards the park (pictured below). Follow this road for one kilometer, or so, until you reach the Southeast Gate building and ticketing offices. The building is easy to spot as it’s shaped like a Pagoda tower. Note, for the return journey to Zhangjiajie city flag down the same minivan on the opposite side of the road. 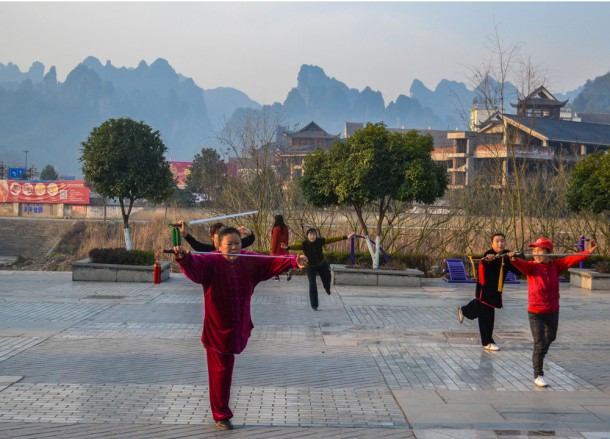 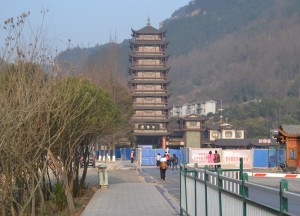 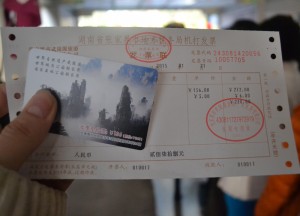 Free shuttle buses leave the Southeast Gate entrance to the alternative mountain top entries. We choose the Bailong elevator (72 Yuan, 1-way) as our entry route, which will end up being our same journey back. During our visit, the cable car was closed, which meant travelling the entire trail back (using the free bus services on top) to take the elevator back to the bottom again. We also had to pay the 72 Yuan for this return journey on the elevator, which felt like a waste of money having already travelled it. There was a walking option to the bottom, following a 10km path, but we are lazy. 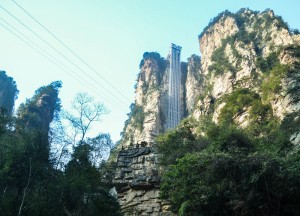 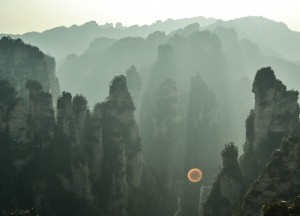 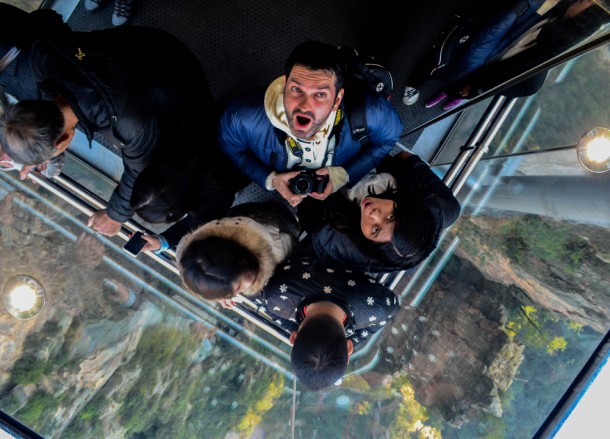 We probably did the bare minimum at Zhangjiajie National Park as we were limited by the day tour. We arrive to the top, follow the main scenic path past macaque monkeys and natural bridges to the opposite end. The viewpoints on top are seemingly endless and there’s rarely a view not worth seeing. So there’s a lot more than what we saw, and all the attractions are well connected by free minivans up top. In hindsight I probably would have stayed the night with both hostels and hotels located on the mountain tops (Hotel List Here). We regret this a bit. 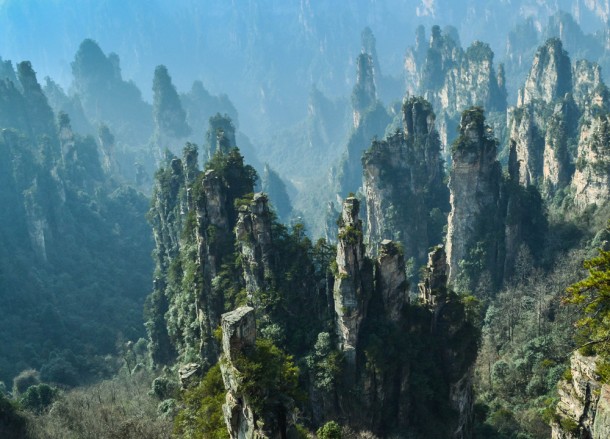 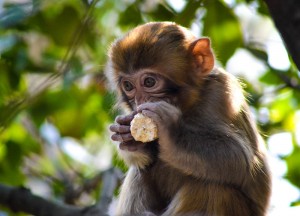 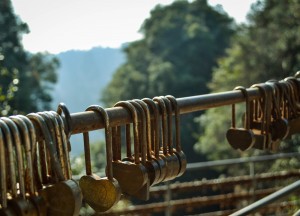 As with any major tourist attraction in China Zhangjiajie is almost always crowded and even in low season we were having to speed up and slow down to avoid being caught up in tour groups. There are photo booths set up at many of the main view points, there’s Avatar stuff from the movie Avatar, then the usual tourist junk will be sold along the way. While there are occasional pockets of local life, they will also be forced towards tourism, as expected. Yes, there’s also a McDonalds. 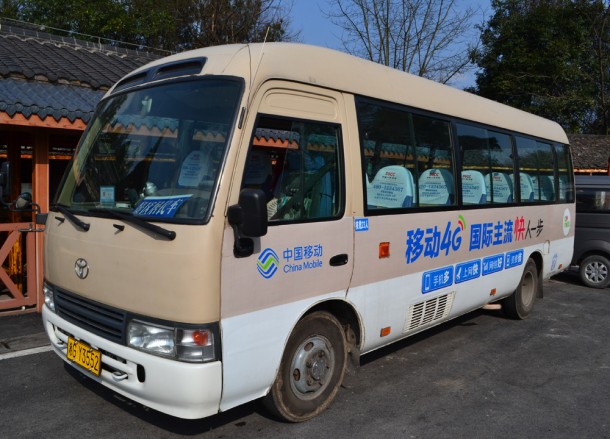 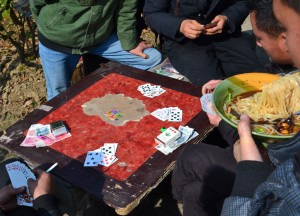 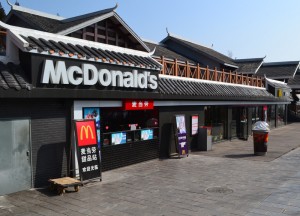 3 thoughts on “The ‘Avatar’ Mountains of Hunan (China)”