Travelling as a couple our journeys and experiences are only ever between the two of us. We stay in hotels, we travel independently and we keep ourselves to ourselves. It is very rare for us to cross paths with other travellers other than on quick passing at a hotel lobby counter or tourist attraction. Because of this we’ve never really known what motivates others to travel, and in honesty, we’d never really thought about it. This was at least until recently when, after an unfortunate mishap on reservation, we are duped into closer quarters at a hostel in Xian China. Here we would catch a glimpse into the other side of travel. While we did have a private room, we also had dorms surrounding us and the ground floor bar sounded like it was just next door. Sleepless nights and endless annoyances ensued, but that’s all for a different story. This is more about our experience and observations of this new type of traveller in which we encounter. It was an experience which had me questioning, not only other people’s motives for travel, but my own. So it all begins after a rather lackluster visit to the Terracotta Warriors. Another new for us… We’ve never really travelled before on a guided tour bus. This experience proved tedious, like a primary school excursion, only this time we were adults. 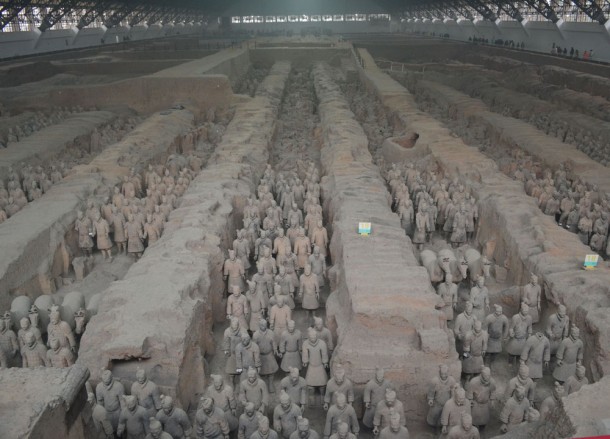 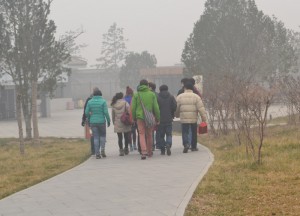 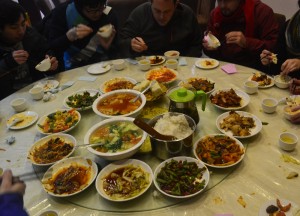 Returning from the day tour we are desperate to restimulate our brains and are quickly out to explore Xian’s street life. We drop the keys to the downstairs reception/bar where we find seats already filled with somewhat stereotypical travellers, bantering loudly about ice hockey. Nothing out of the ordinary. We pass to go explore the backstreets of Xian, snacking on street food, immersing in the evening street life, experiencing some of the best experiences I could think of in travel. Xian is a fascinating and beautiful city at night and we make the most of the limited time we have there. Roughly four hours later we call it a night and make our way back to the ‘hotel’ calling in quickly at the newsagent opposite for drinks and bites. Inside the store we pass a lad from the earlier group in the hostel. He is stood at the shop counter, bizarrely singing nursery rhymes and talking to the seemingly confused sales clerk with a ‘hilarious’, albeit racist, Chinese accent. Sniggering, and no doubt raring for a Hi-5. He exits, back to the hostel. Five minutes later we do the same to find the same group from earlier sitting at the bar, talking about boxing. For four plus hours this group of travellers had sat at a bar, talking about sports, and while this maybe understandable back home… they were now in XIAN, CHINA. To confuse things more the same fella from the newsagents was wearing sunglasses, indoors, at night, in winter, in a city which is so clouded in smog that you’ll probably never see the sun. The entire scenario screamed mental illness, and while my tongue was itching to say “what the **** is wrong with you people?” it would have been very wrong to do so. Truth is, we all travel for our own reasons and we should respect that, regardless of how ridiculous the reasons may be. 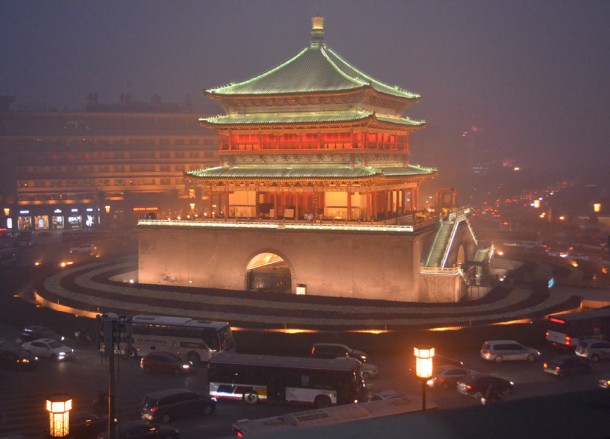 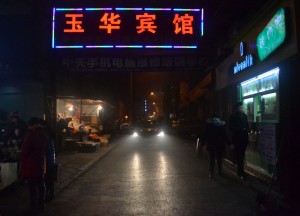 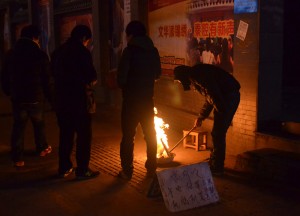 If it Weren’t for Food I Wouldn’t Travel

The more I travel, the more I question my motives for travel. Tourist attractions no longer excited me, and they had almost become part of a tick list “we’re going here so we have to see this”. Arriving to the Great Wall of China I was desperate to leave (it’s cold up there in Winter). Was I going to places, just so say I’ve been to places? Like a modern day stamp collector. The whole concept of travel began to feel absurd. While people say they travel, for travel’s sake, I just don’t buy this. Would you spend hours walking in circles just for the sake of travel. Travel is about the things we see, the people we meet, the experiences we experience and, for me, the food we eat. It is now food experiences which motivates me to my next flight, my next travels and next craving. Without it there’s a good chance I’d have given up on travel already because, in truth, travel isn’t always as awesome as people make out, it is tiring, uncomfortable and in many ways unlikable. Without motivation for travel there are few reasons to jump on that next flight. 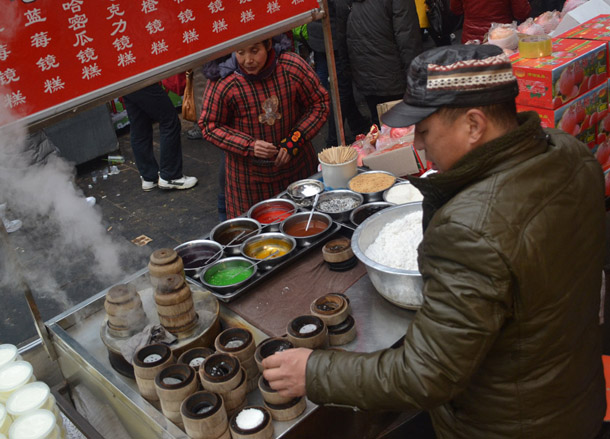 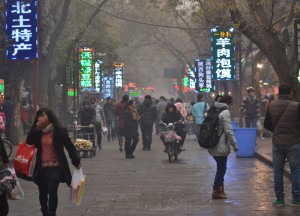 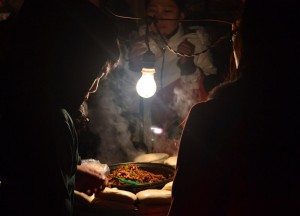 You don’t have to be a foodie to love food and, and in many ways I’m the opposite. I refuse to analyse, critique and obsess over food because this will take from the enjoyment. For me food and food tourism is all about the experience, not where the palm sugar is farmed. Exploring street food, navigating night markets, immersing in food courts, interacting with service. There are few better ways to immerse locally than by eating with locals. While others are pushed through attractions or force fed tedious traveller tales, I will be kicking back, with local bites, maybe a beer or local rice whisky, people watching. For me, these are moments of enjoyment in travel, and while I do still cover the ‘Top Attractions’, in my mind I’ll always be itching to get back to city streets. 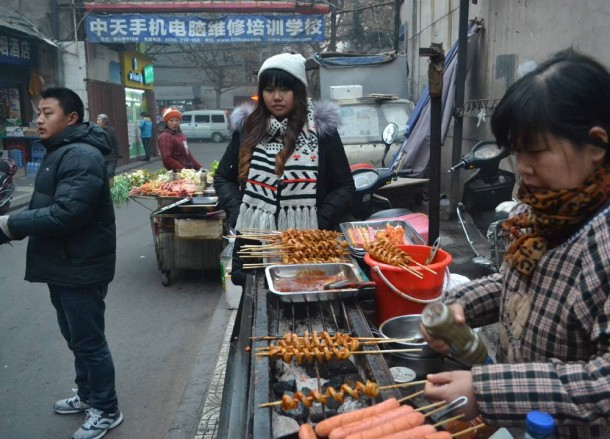 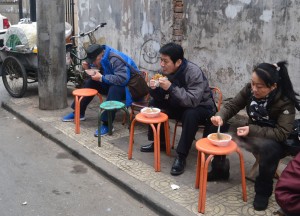 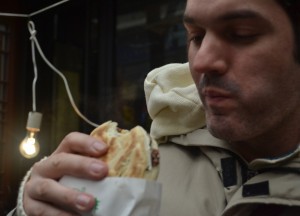 2 thoughts on “Confessions of a Food Tourist”