For many this post will seem two years too late but for me the best time to visit a destination is when it’s not being over hyped by every travel magazine and headline across the world. While 2012 and 2013 may have been the best years for Myanmar tourism this by no way means they were the best years to visit… and in many ways they proved the opposite. Travellers panic ‘Man, you need to see Burma now… before it’s too late’ with expectations of Starbucks and Krusty Clown burgers popping up overnight. The tourism infrastructure fails to cope; tourists arrive with bags full of dollars, they bumble through the most menial of tasks and bang on doors of fully booked hotels. In honesty I can’t think of a worse time to be in Myanmar. 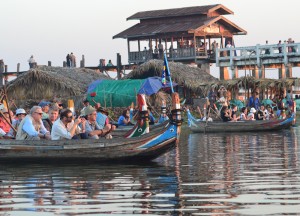 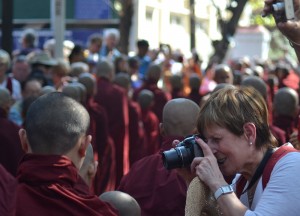 For me the best years were before 2012, few tourists and when exploration was still relatively raw and exciting. Then there is post-2013 once mass tourism has pushed through initial teething. Now in 2o14 travel looks to be a lot less stressful and the hysteria has calmed. I touch down in Mandalay, withdraw local Kyat from a choice of airport ATMs, travel the free AirAsia shuttle bus to Mandalay city centre and speedily check-in to my pre-booked hotel suite. Are these the conveniences which are ruining travel in Myanmar? Truth is Myanmar has always been open to tourists yet few bothered to visit until travel companies pushed them too. 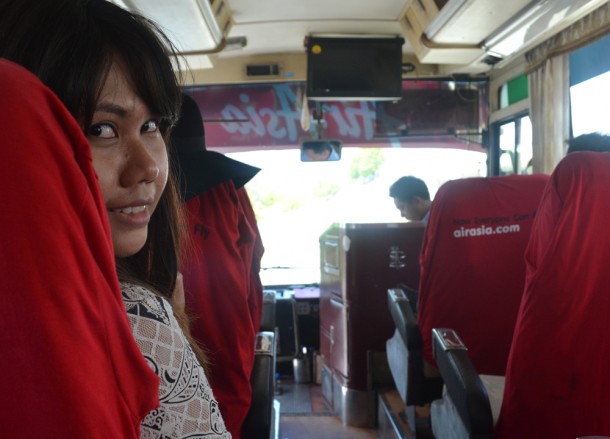 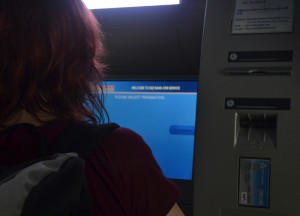 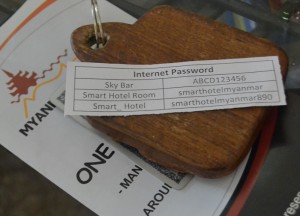 While not overnight, Myanmar is changing (as expected) so if you plan on going, go sooner not later. For me the most precious part of travel in Myanmar was the intrigue of locals which is still there, even in the tourist areas. Unfortunately as more of us obnoxious travellers pass through this intrigue will no doubt fade, tourists will become ‘everyday’ and the smile of locals will be increasingly forced. The uglier traits of tourism will also likely surface, the tourist dollar attracting opportunism, greed and in worse cases crime and sleaze. 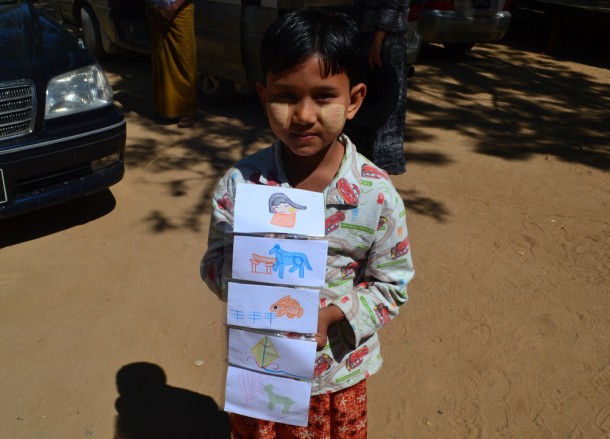 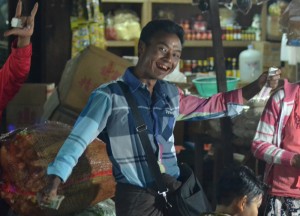 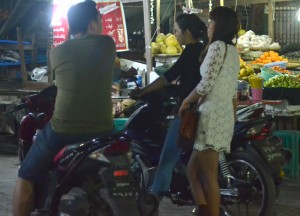 Off the Beaten Track

However, relative to the rest of Southeast Asia, Myanmar is a new travel destination, turn up in some sleepy backwater and chances are you’ll be poked with a stick. Truth is you can get off the beaten track in any country, even in Bangkok a quick taxi finds me in foreigner free locations. It’s easy to escape tourists if you dare to try and for a long time to come you’ll find endless unexplored areas and authentic local life in Myanmar. Note, Vietnam saw it’s McDonald’s in 2013 and they’ve been flirting with tourists for decades. 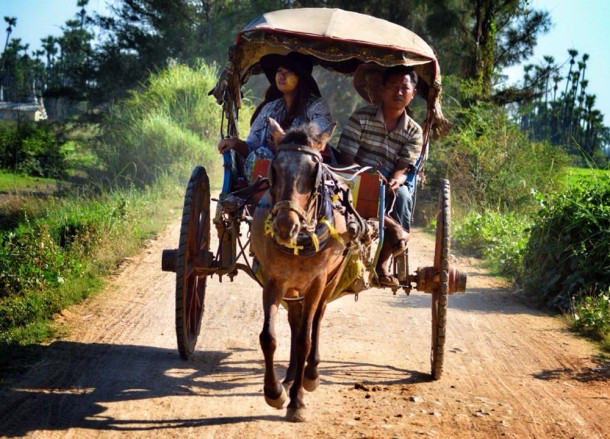 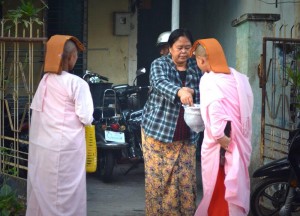 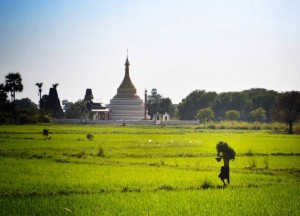