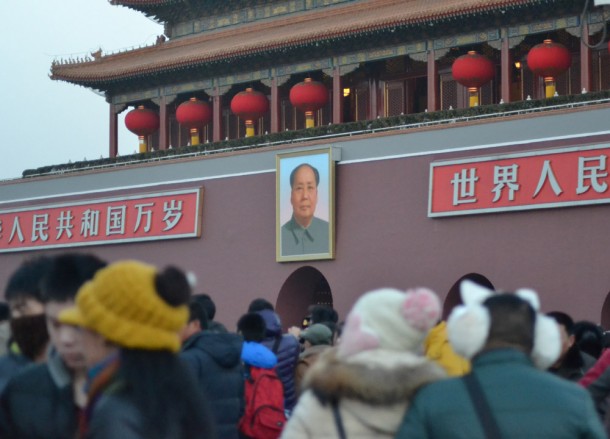 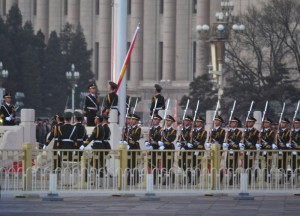 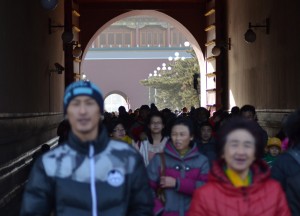 Jingshan Park is located directly North of the Forbidden city a short walk from the back gate (Gate of Divine Might). While you do get a trickle of tourists passing through from the Forbidden City they fortunately don’t compare to the hoards inside. People don’t really know about it. We arrive from a further entrance to Jingshan Park coming from neighbouring Beihai Park which in itself is well worth the visit. To reach the viewpoint at Jingshan Park there is an easy uphill trail, far from strenuous, which leads to a hilltop Pagoda. A couple minute climb at the most. At the top we find views in all directions, impressive in each but of course the best views are of the Forbidden City which sits just below us. Even on a slight smoggy day we catch some impressive views. 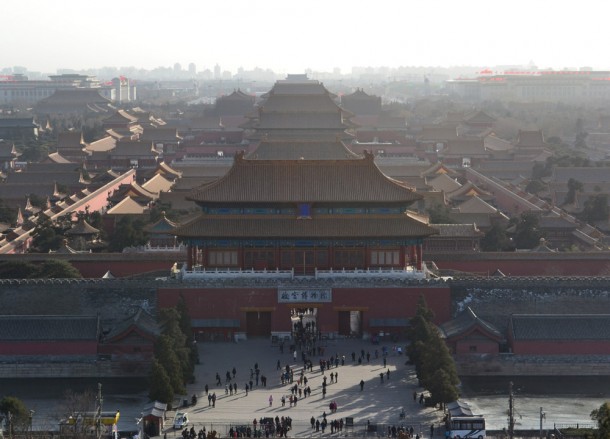 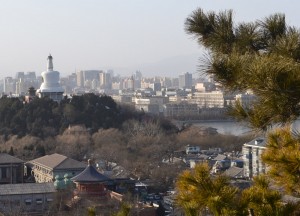 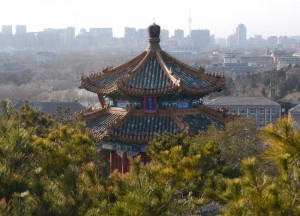 Jingshan Park is a small, compact and well maintained park and even if not there for the views of the Forbidden City it is still worth the visit (as is any park in China). The earlier hours are the better as early risers exercise and practice Tai Chi, dance and martial arts. Jingshan Park is also popular with bird nerds and we find groups of them poking through bushes and trees chasing red-billed blue magpies. On the climb to the top you will also find a number of Buddhist Pagodas which house Gold Buddhist statues. Note there is a small entrance fee to the park but you’ll barely notice it. While I don’t suggest skipping on the Forbidden City altogether I do suggest calling in at Jingshan Park either way. 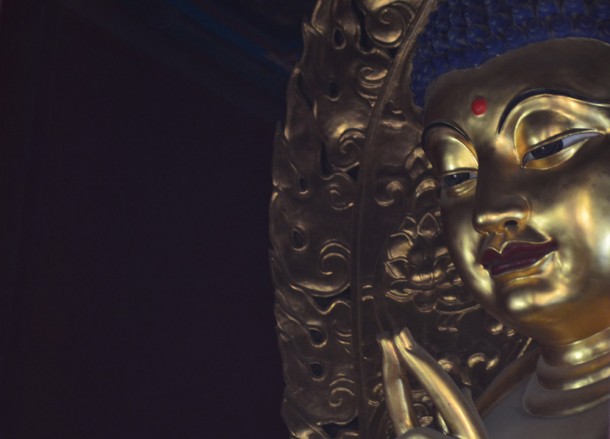 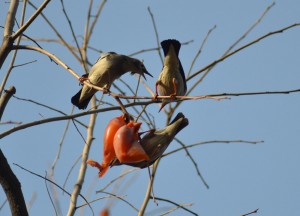 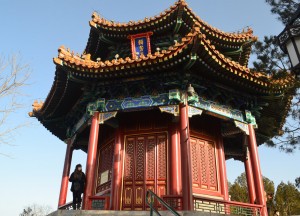